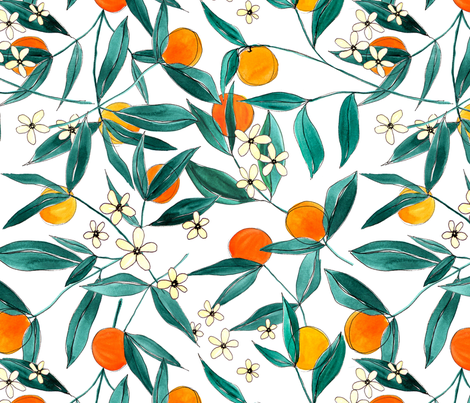 Have you heard the story about the woman who wanted to be a rabbi and who was told by a man that “a woman belongs on the synagogue bimah the way an orange belongs on a Passover Seder plate”? The story has inspired many families, including mine, to put oranges on their Seder plates to show support for the idea of women rabbis and to celebrate Jewish women. The new tradition has become especially popular at women’s Seders.

Recently I developed a matzah cover pattern for a sewing class, and I thought it would be fun to create a version using orange fabric to continue the orange-on-the-Seder-plate theme and because orange is a bright, modern color that gives lots of energy to a table setting. If you don’t use orange fabric in your matzah cover, you could use it for a table runner or placemats. How about orange potholders?

Here are some of my favorite orange fabric finds: 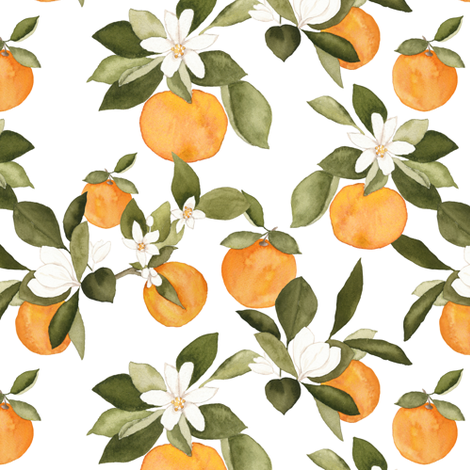 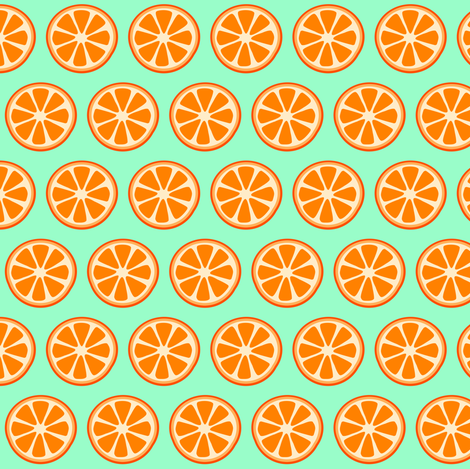 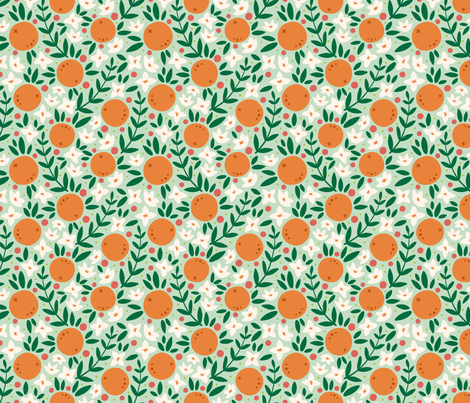 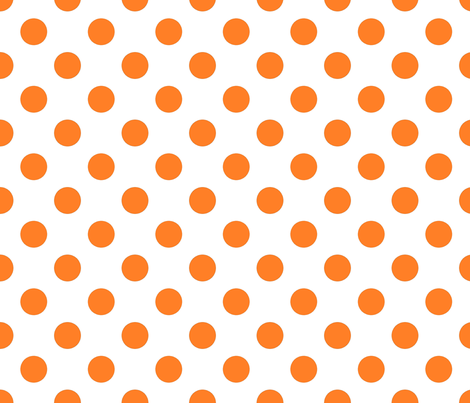 Dimples (on orange) by Ceri Staziker on Spoonflower 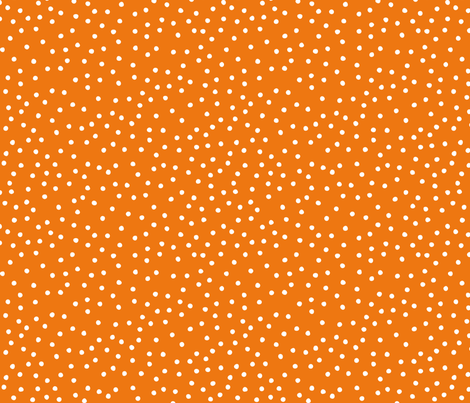 Update: I finished my orange matzah cover. Here’s a pic. I used a new version of the matzah cover sewing pattern.