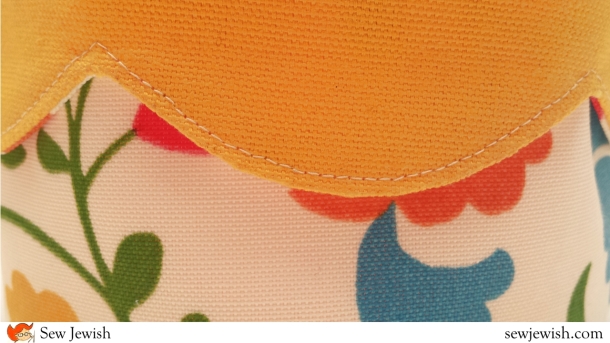 I honed my skills in the home economics school of sewing, which is mostly about sewing clothes and choosing threads to match your fabric. But last year I took my first quilting class [at The Happy Quilter in Valley Cottage, New York – since closed] and learned the virtues of working with neutral colored threads. In quilting, where you often attach pieces of different colored fabrics together and top stitch across them all, no one thread is going to match all of the fabrics, so using one neutral thread is a practical solution. I was skeptical that the contrast between the thread and some of the fabrics wouldn’t be visually distracting, but I was pleasantly surprised to see the extent to which the neutral thread disappeared into the project. It was kind of an eye opener.

Since then, I’ve been open to using neutral thread for more types of projects, even where in the past I would have gone for matching colors. And I’m really enjoying the results. I find I’m even more open to the visual contrast that occurs when generally neutral thread stands out against the fabric, like the effect in the photo above, from the Purim mishloach manot gift box in the Sew Jewish book. After sewing the seams for this project, I went with the same natural colored thread to top stitch along the scalloped edge of the yellow fabric. I like the light contrast of the thread with the yellow, which works especially well here because the neutral thread is similar to the color of the background in the printed floral fabric.

Folks who don’t sew may not understand how switching to neutral thread can be such a big deal, but I trust my fellow sewing enthusiasts will get where I’m coming from — especially those who already know the virtues of working with neutral threads:

* Changing the thread in the machine less often — I can just sit down at the machine and start sewing, and that’s a joy!

* Less money spent on thread, and less thread wasted on partially spent spools and bobbins (The thread wasted by emptying bobbins to change the thread color is a particular pet peeve of mine, and I never trust that I have the ideal balance between the value of the thread I’m losing and the cost of having extra bobbins on hand for new threads.)

2 thoughts on “Thread Is the New Neutral” 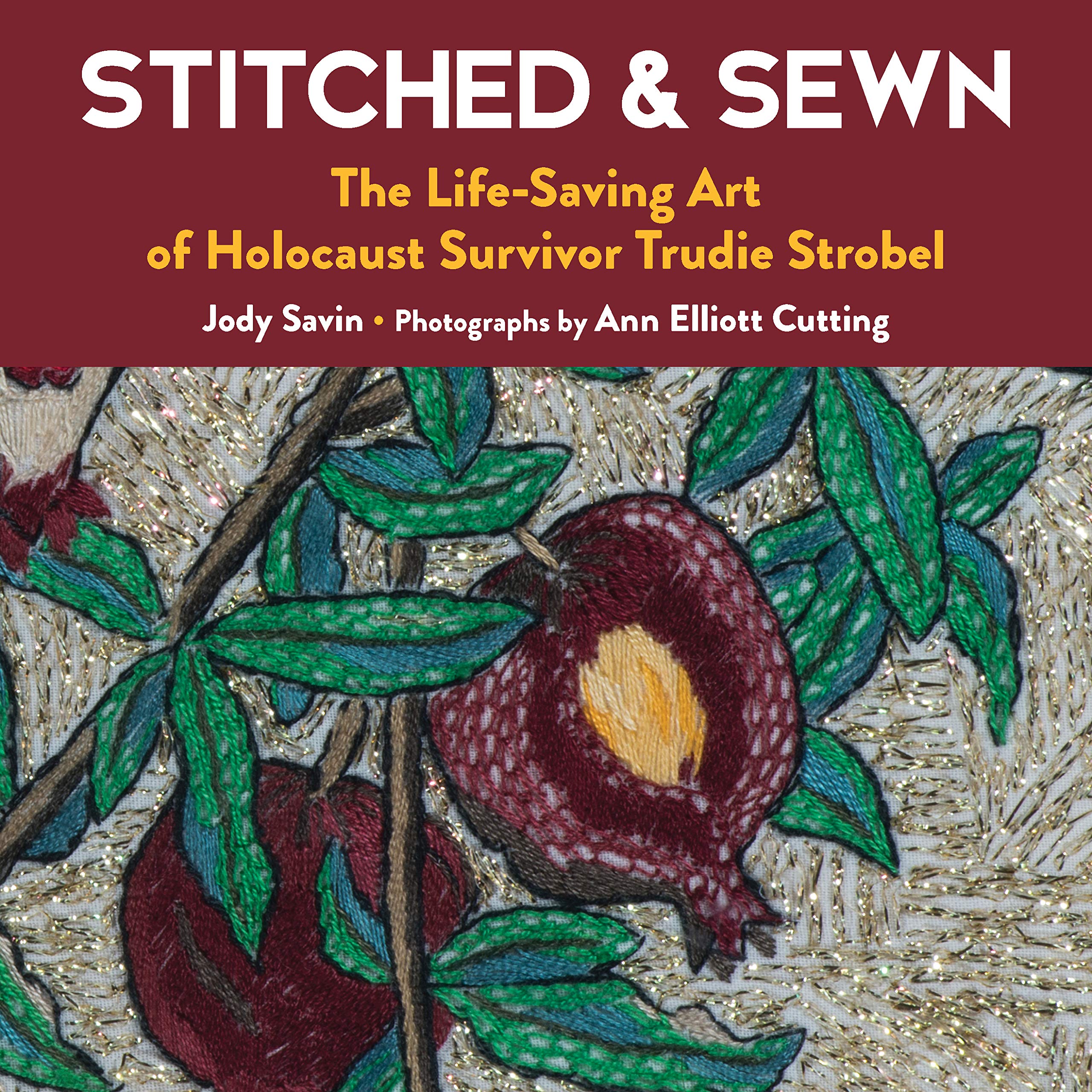 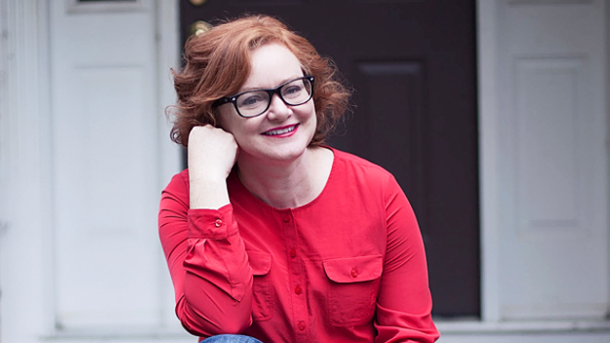 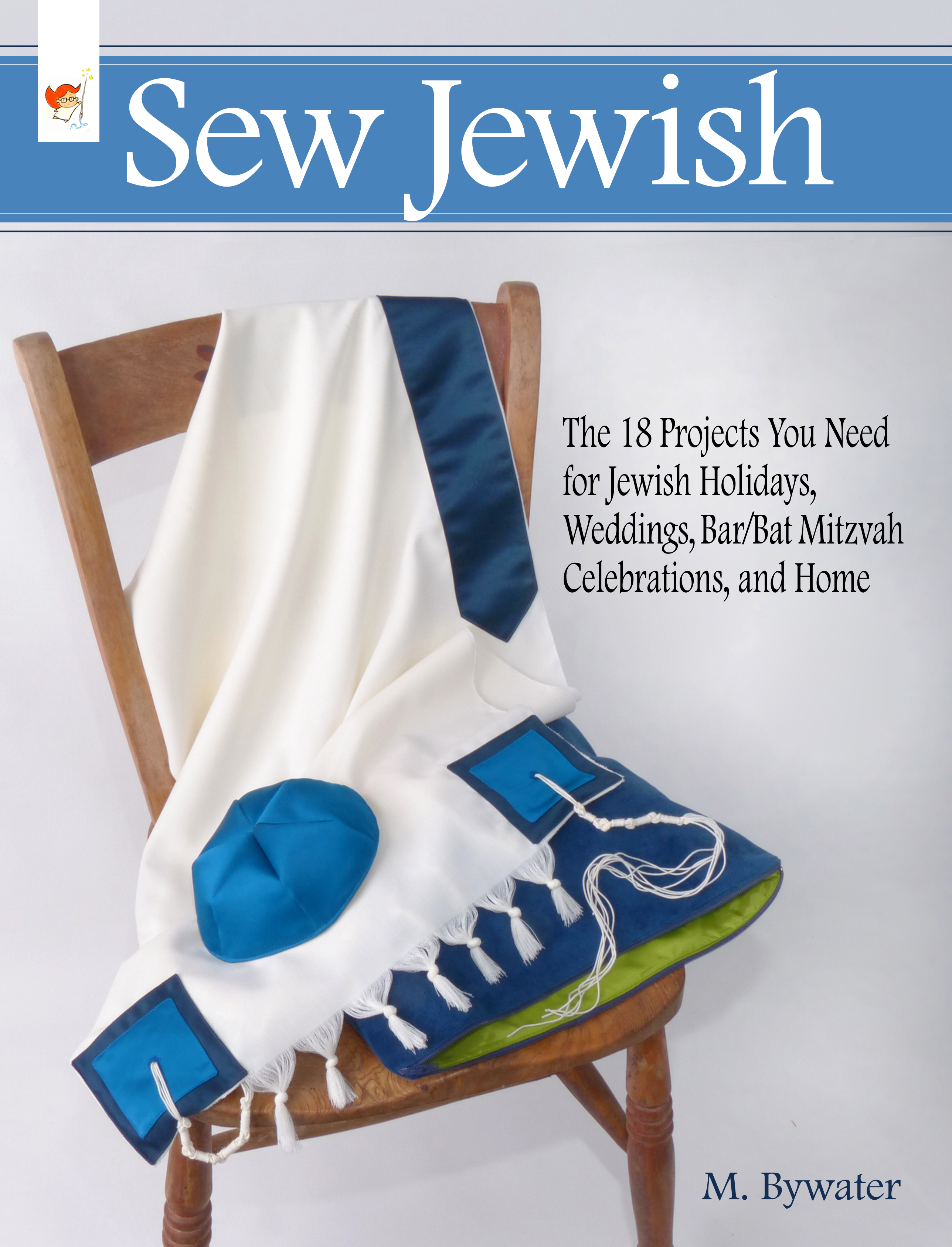